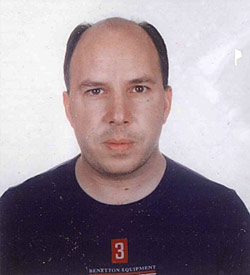 – Adib’s works are being presented by the Filu forum of Germany in its archive and CD forms, available at the annual Frankfort Book Fair.

– Work cited in INSITA,2010-By the International Exhibition 0f Self-taught Art,produced by theSlovak National Gallery and chosen by an International jury.pp.44-45

– Some of Adib’s paintings are available in postcards sold by T.B.Z (Tarek Bin Zeyad) company in Syria, as well as other postcards printed and sold by Gutsch Verlog Company Germany.
– Prints made from select paintings at CreativeDee.com,
“Was selected by a jury to exhibit work at the 52nd International Exhibition of The San Deigo Art Institute, San Diego, California in 2013. The work was selected amongst 1200 other artworks from all over the world.”