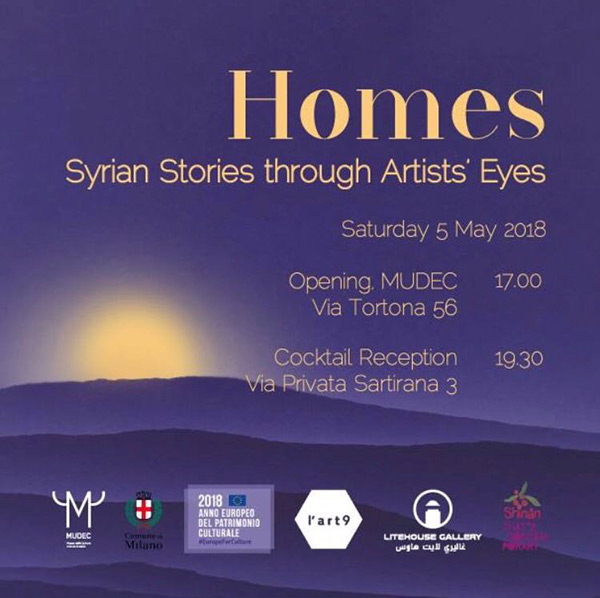 The cultural association L’Art9 together with the London-based Litehouse Gallery present the artistic festival “Homes. Syrian stories through artists’ eyes designed to give forms and voice to Syrian culture beyond the borders of origin.

In Syria, since 2011, the civil war has caused 5 million refugees. The aim of the festival is to group together the voices dispersed by the diaspora with the aim of rediscovering the roots of the common culture to give a place and a space where to express their strong cultural identity.

After the exhibition “Ahora Cuba”, on the transition and intergenerational dialogue in Cuba, Agnese Gallo and Silva Amoruso, 27 and 28, founders of L’Art9, together with their partner Raghad Mardini, curator and founder of Lithouse in London and of Residence Aley, artistic residence in Beirut conceived for young creatives refugees, have imagined “Homes. Syrian stories through artists’ eyes “to give a place of expression to Syrian artists in transit.

The project is structured as a real journey, organized in stages and with different contents. It is a dynamic project, which involves talents for whom the only constraint remains a non-negotiable identity despite the loss of social anchorages. The stories, performances and works on show will be stories of individuals – megaphone of a dislocated community, in spite of itself, in a global territory. The festival aims to raise awareness not only of history and events that have taken place and tragedies that have marked the lives of many, but also to sustain and to put attention to the projects and future desires of the Syrian people.

Launched with a conference at the European Parliament in Brussels, the festival will be organized in several stages: Milan, Venice, London and Brussels. It will start in Milan from the Museum of Cultures, where from 5 May to 20 May will be exhibited the works of: Farah Azrak, Tammam Azzam, Adel Daoud, Araz Farra, Adib Fattal, Manaf Halbanou, Mohammad Labash, Shadi Abou Saada, Mohammad Zaza . The exhibition will be essential, changeable, just like the stages of a journey.

Paper drawings in small format  and video-art contained in a usb stick will be at the center of the exhibition: art works and artistic expressions easily transportable. The exhibition aims to be a theater for the promotion of intercultural dialogue, inviting visitors to participate in the curatorial selection of the exhibition. 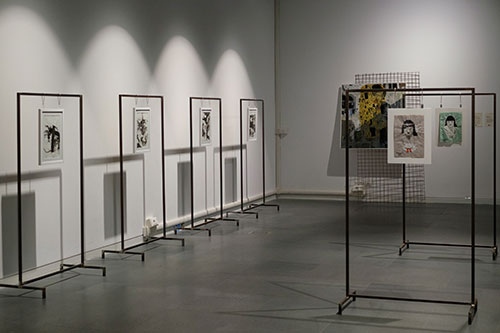 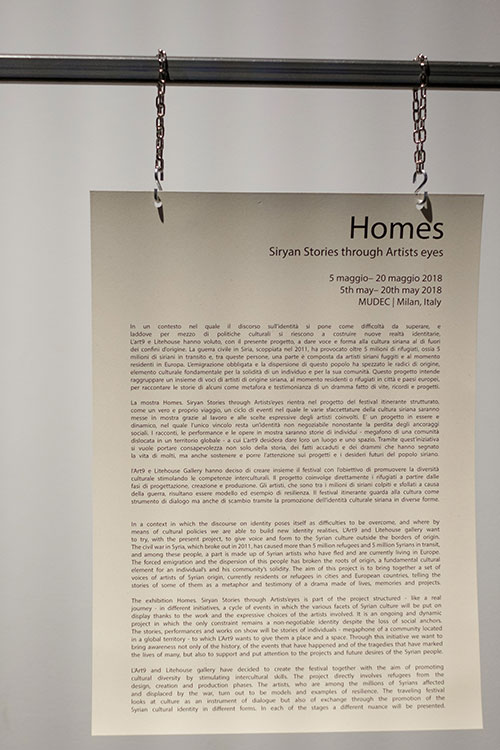 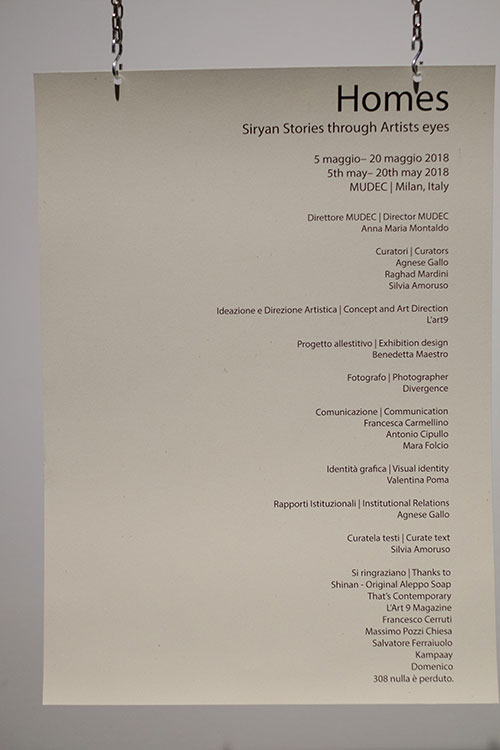 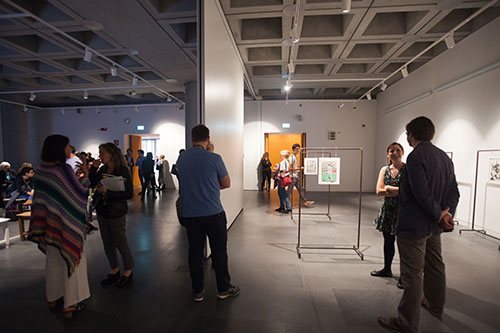 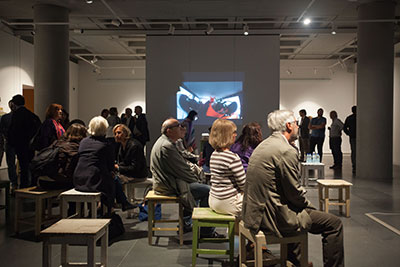 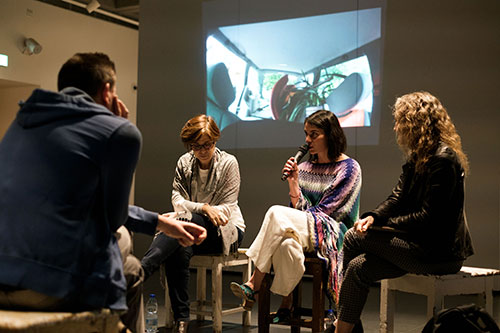 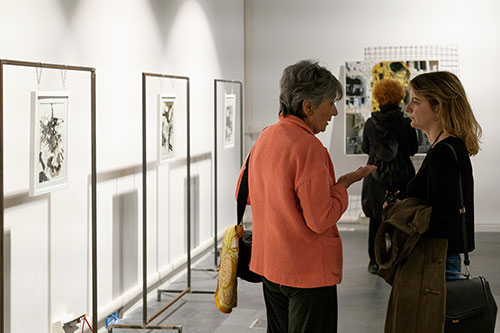 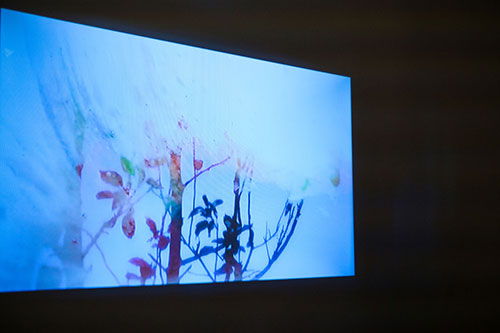 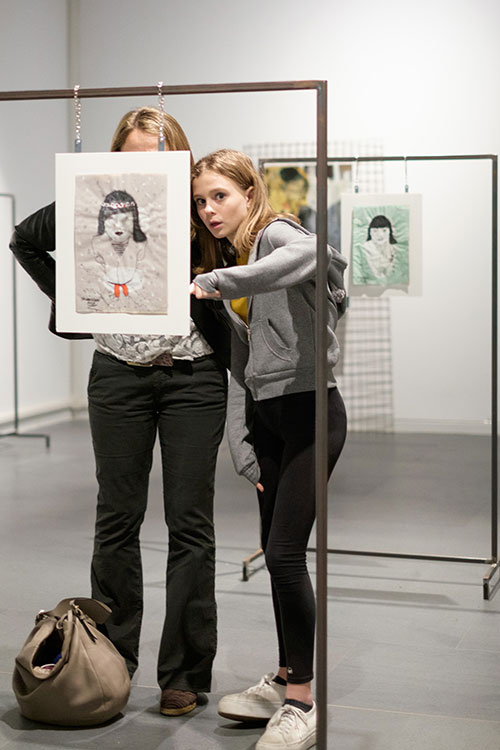 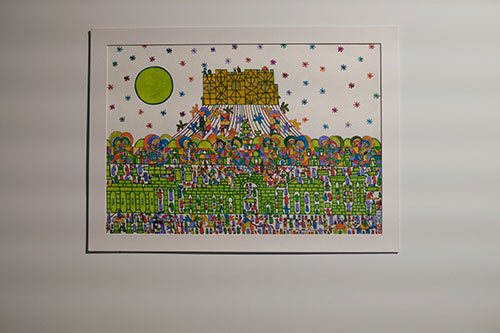