Raghad Mardini is Founding Director of Litehouse Gallery, part of her ongoing commitment to showcase the work of contemporary Syrian artists, develop their market, and integrate them further into the international art scene.

Mardini was born in Syria, and initially trained as an engineer, completing a BSS in Civil Engineering and Masters in Structural Engineering at Damascus University, where she has designed and restored many residential properties. In 2008, she relocated to Lebanon.

“I have always been involved in the art scene in Damascus. After the situation in Syria deteriorated in 2011, thousands fled to Lebanon, among them many young emerging artists. With the difficult conditions and emotional trauma, artists had to take available jobs in construction and in restaurants instead of creating art. Given the situation and my belief in the importance of art in times of war, the idea of the Art Residence in Aley arose.”

Mardini was working to renovate an old Ottoman stables in the suburbs of Beirut, abandoned since the Lebanese Civil War. She found in the grounds of the building a lone walnut tree that, though neglected, still possessed beauty, resilience, and life. Inspired by the tree and its likeness to her home country, similarly exhausted and in ruins, Mardini decided to combine her engineering skills and passion for the arts, transforming the space into a haven for exiled Syrian artists in Lebanon. Here she hosted Syrian artists, providing them with space and freedom to express themselves, as well as the opportunity to participate in exhibitions and events worldwide.

In 2015 Mardini moved to the UK, where she obtained an MA in Museums, Galleries and Contemporary Culture from Westminster University.

“I came to London in the summer of 2015 with my two children. I was alone, with no support structure and nothing to back me up. But I carried with me my extensive experience in art and cultural management, and my vast network of Syrian artists.”

After graduating in 2017, she established Litehouse Gallery, embracing the rewards and challenges of this new endeavour.

“I am this determined person who will not give up. My eyes are wide open” 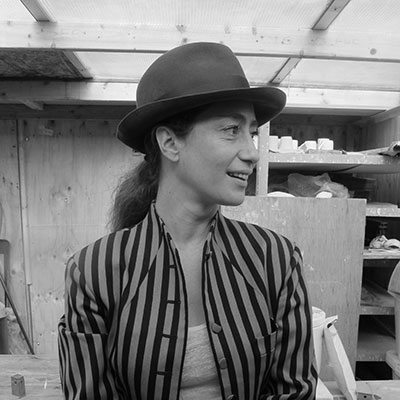 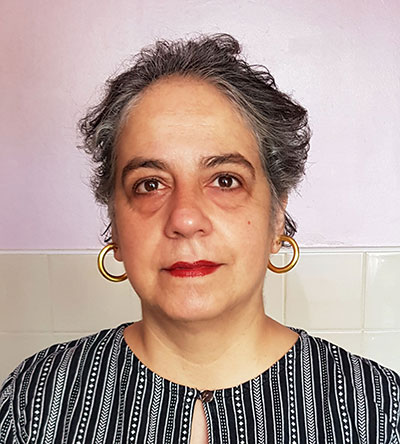 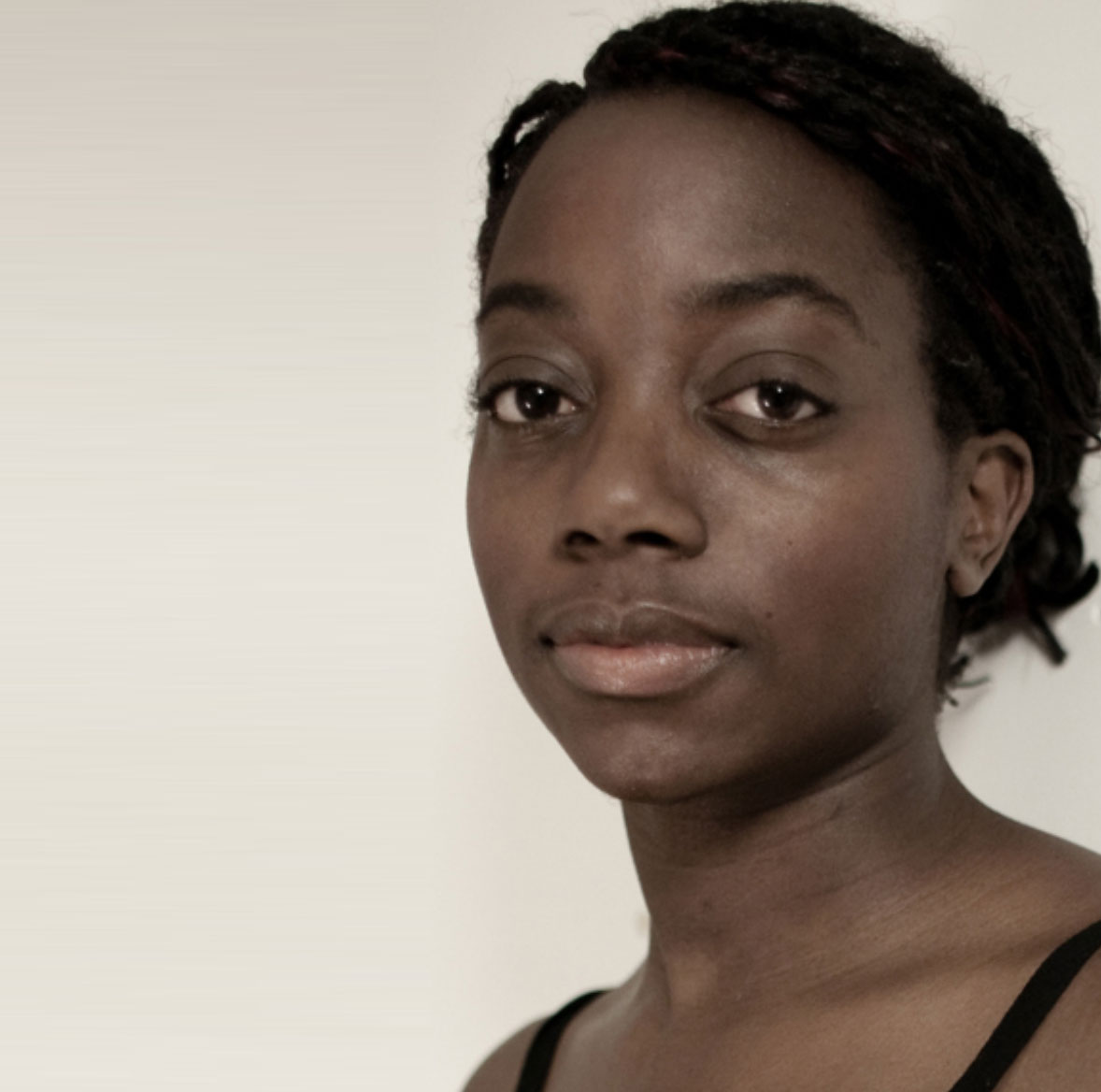 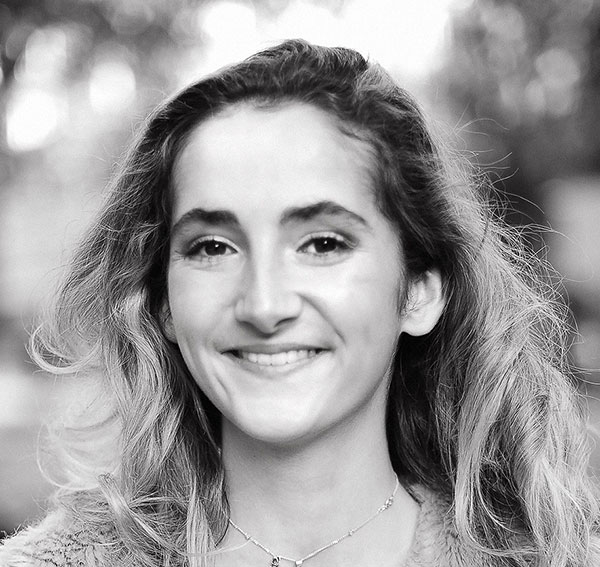 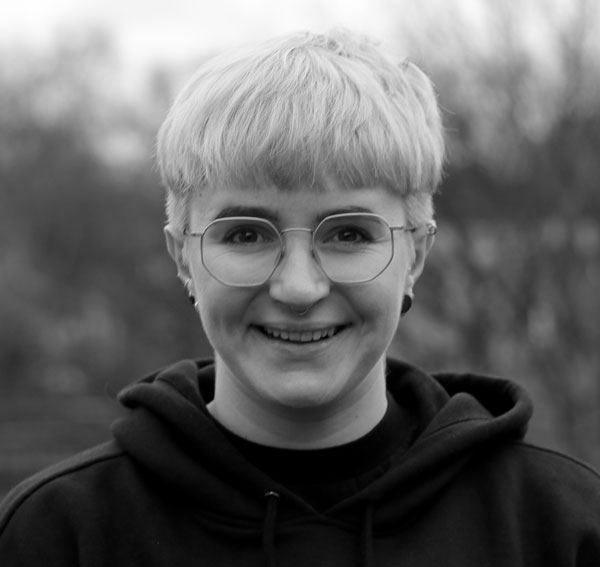 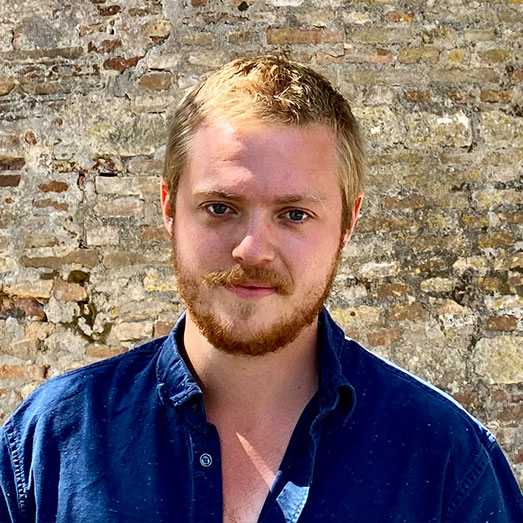