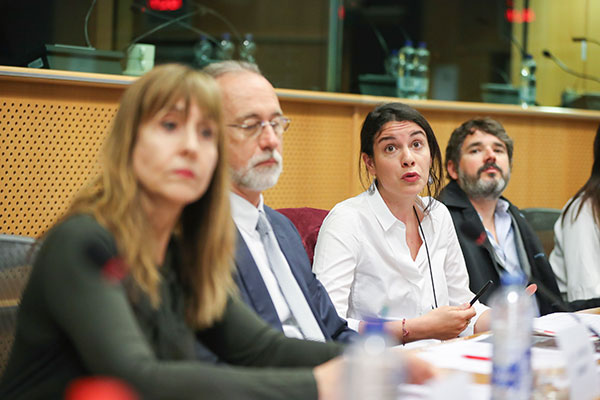 On 24th April, the artistic festival Homes. Syrian Stories through Artists’ Eyes will be presented at the European Parliament, Brussels, during the second Brussels international conference on “Supporting the Future of Syria and the region”, hosted by the European Union and co-chaired by the United Nations.

The travelling festival was conceived by the cultural association L’Art9 and Litehouse with the aim to give a voice to the Syrian culture.

The debate will focus on the role of art as a means of cultural exchange, in particular on the work of Syrian artists currently living in Europe.

Since 2011 the situation in Syria has forced over 5 million people to flee from their homes. The festival Homes. Syrian Stories through Artists’ Eyes aims at echoing the voices dispersed by the Syrian diaspora and exploring the roots of their common cultural identity.

The project is constructed in form of a real journey, organized in several steps and featuring different contents. As a dynamic and on-going project, the festival includes talented artists who share a non-negotiable identity despite the loss of social anchorages.

The featured works will display individual stories, fragments of a community which is scattered across the world.

The festival, curated by Agnese Gallo and Silvia Amoruso, co-founders of L’Art9 and Raghad Mardini, founder of Litehouse, aims at raising awareness about these personal stories and testimonies, while looking towards the possible future of the Syrian people in Europe and elsewhere.

Many events will be held in the framework of this festival, starting from an exhibition at 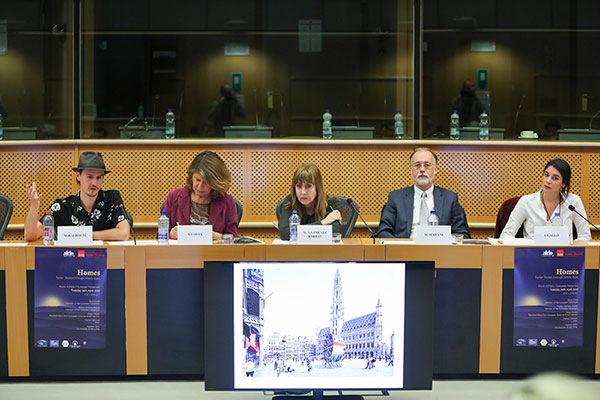 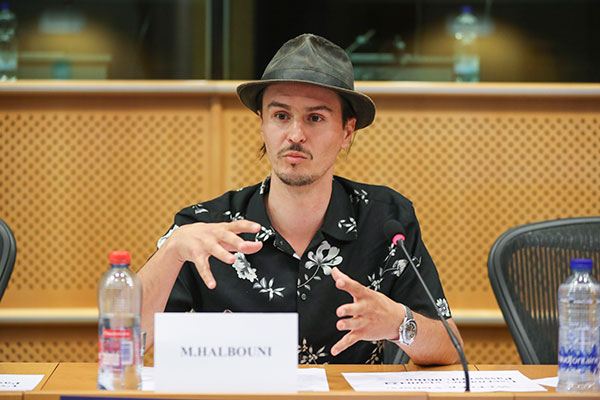 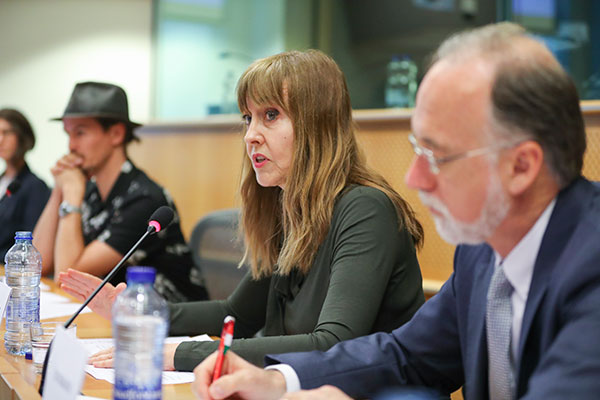 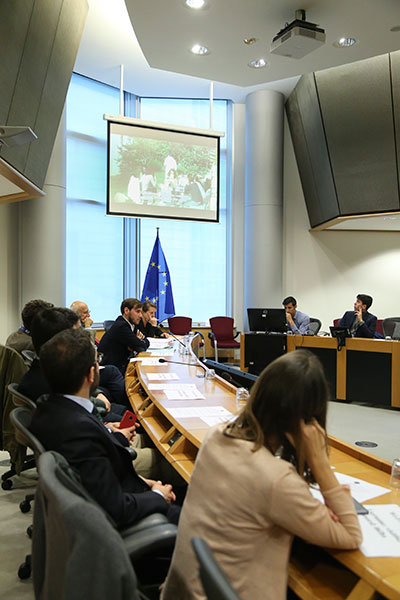 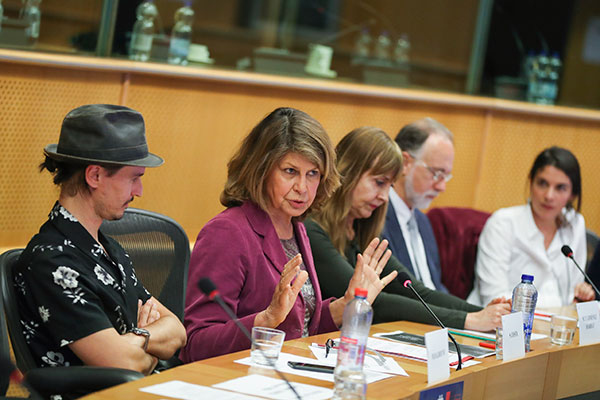 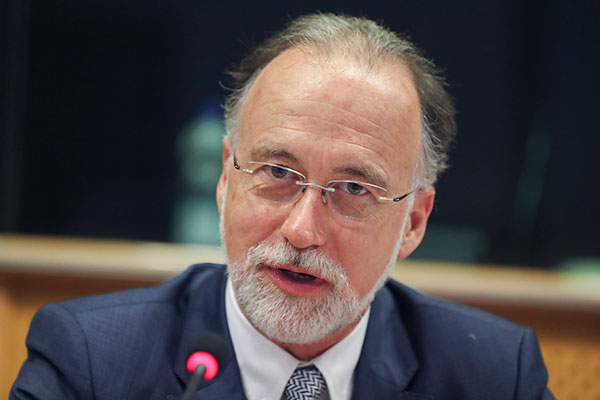 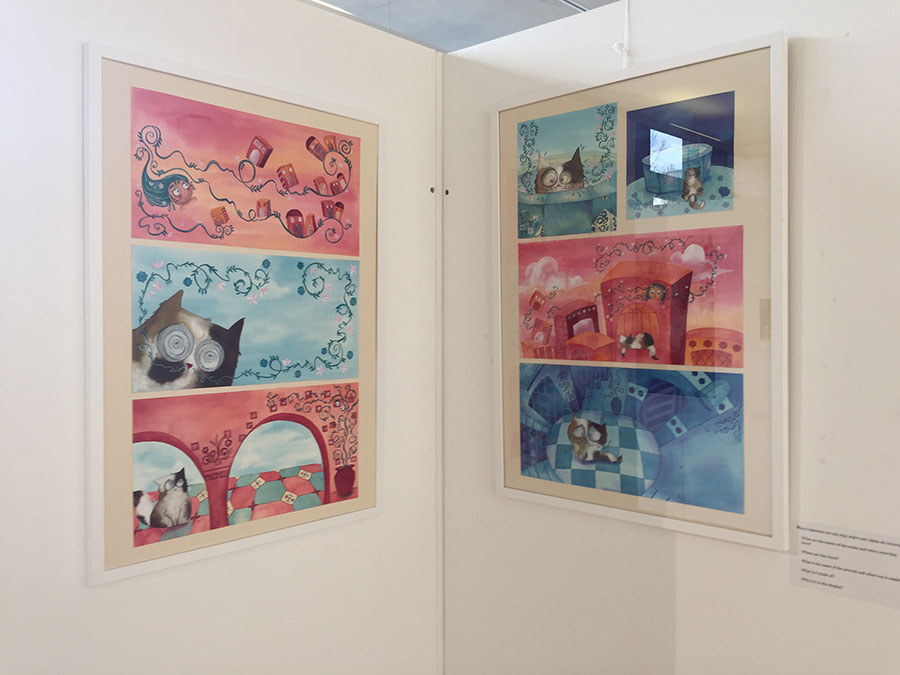 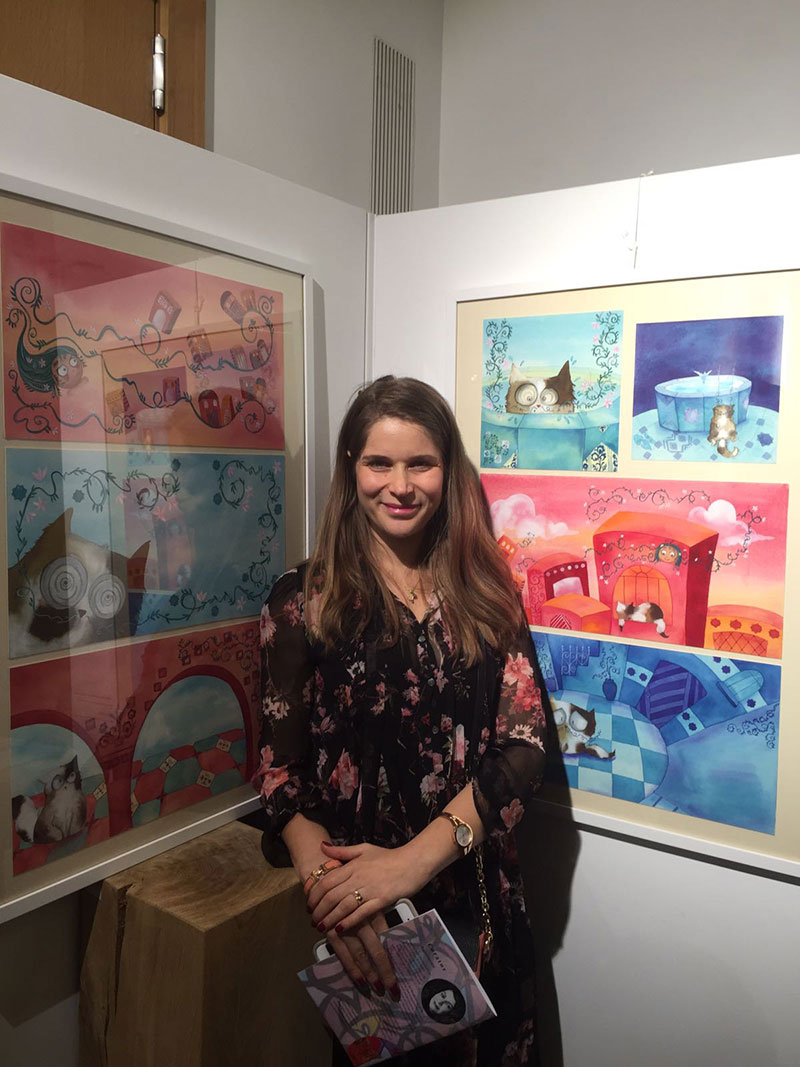 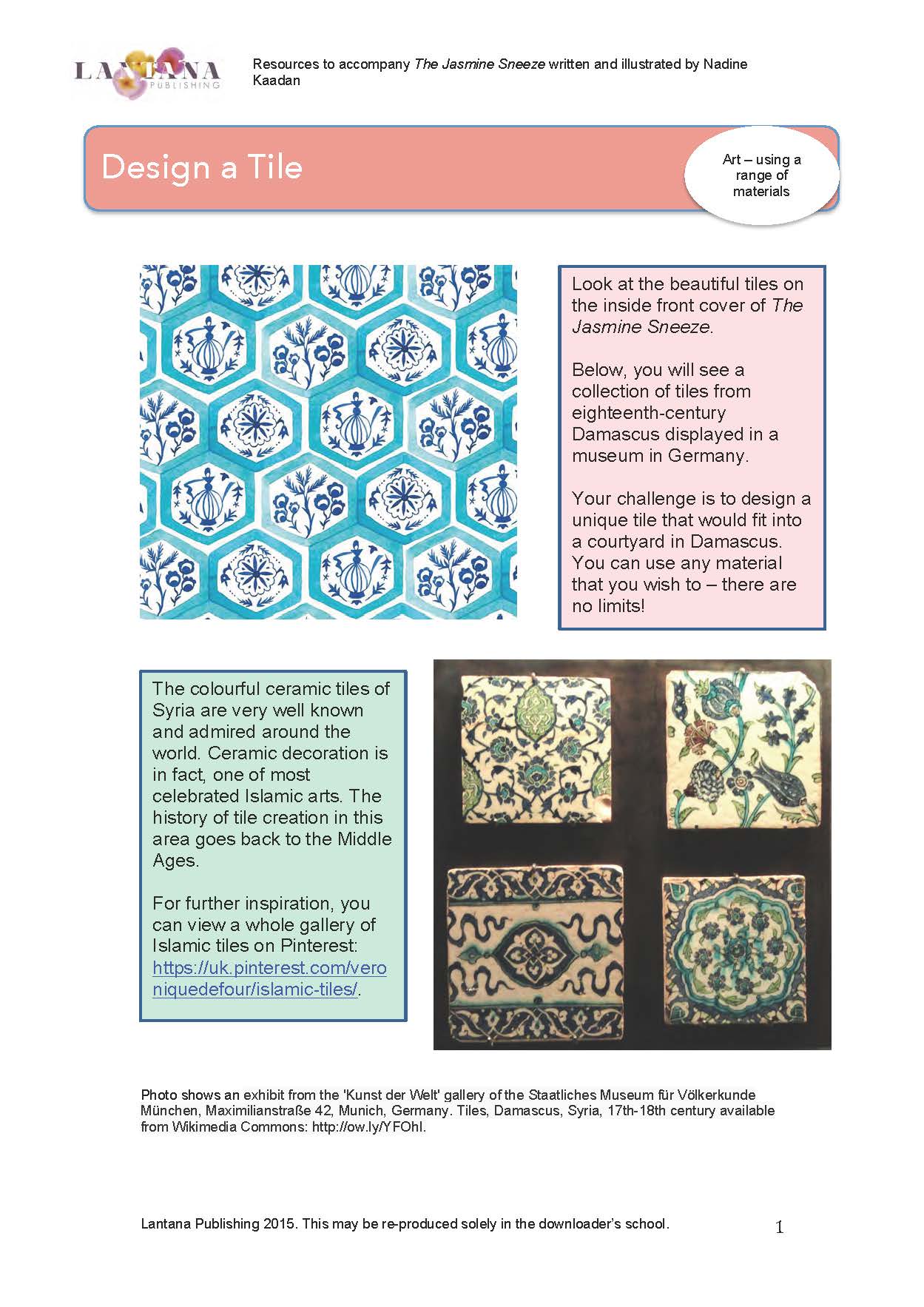 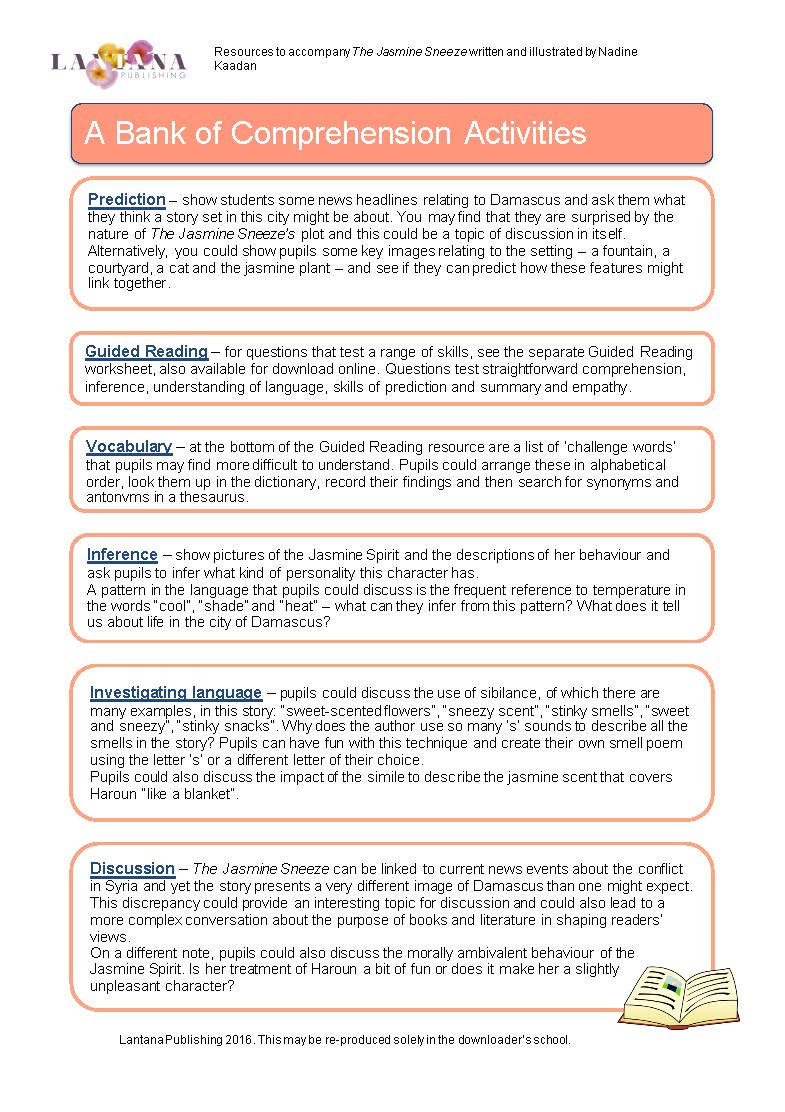 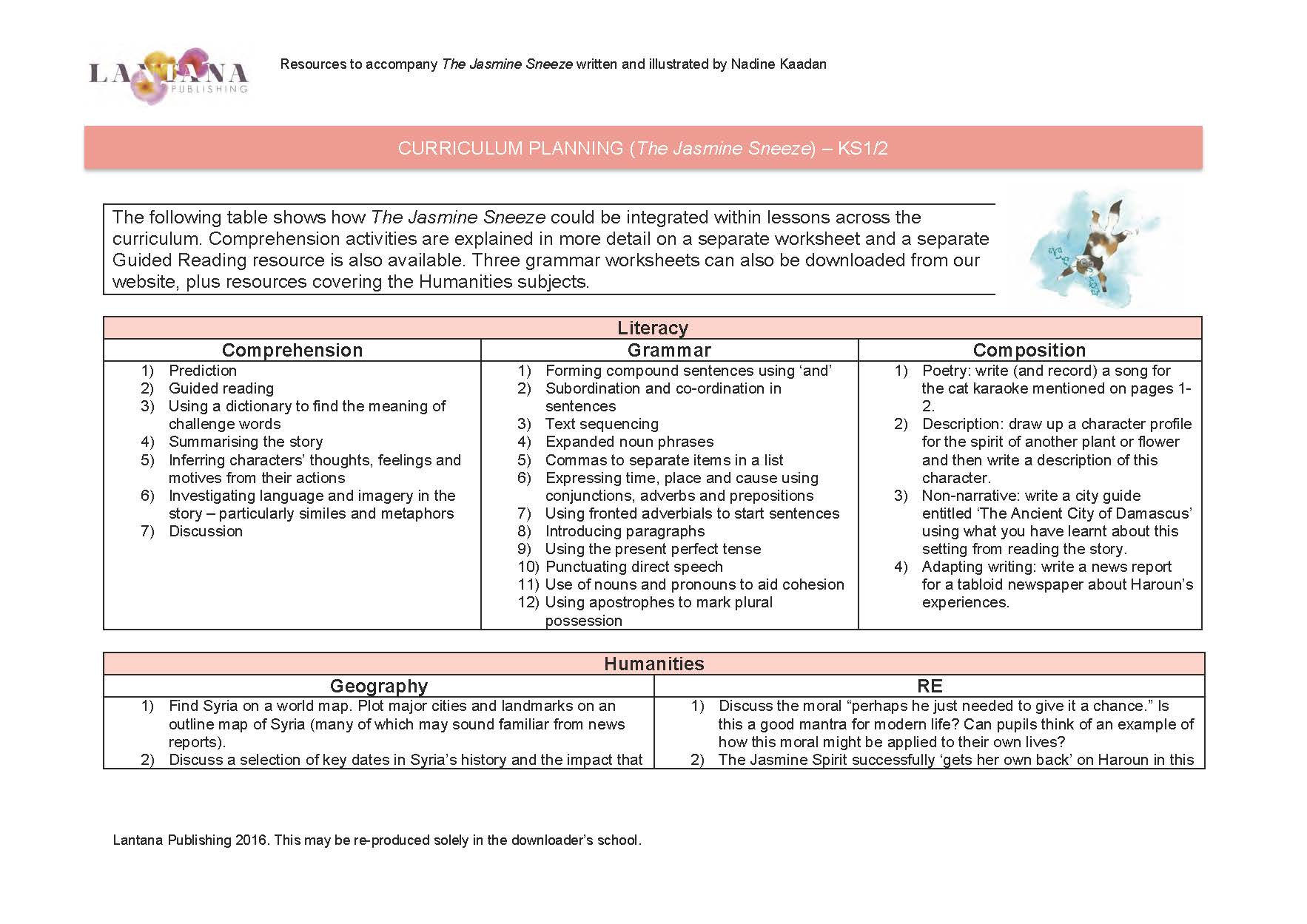 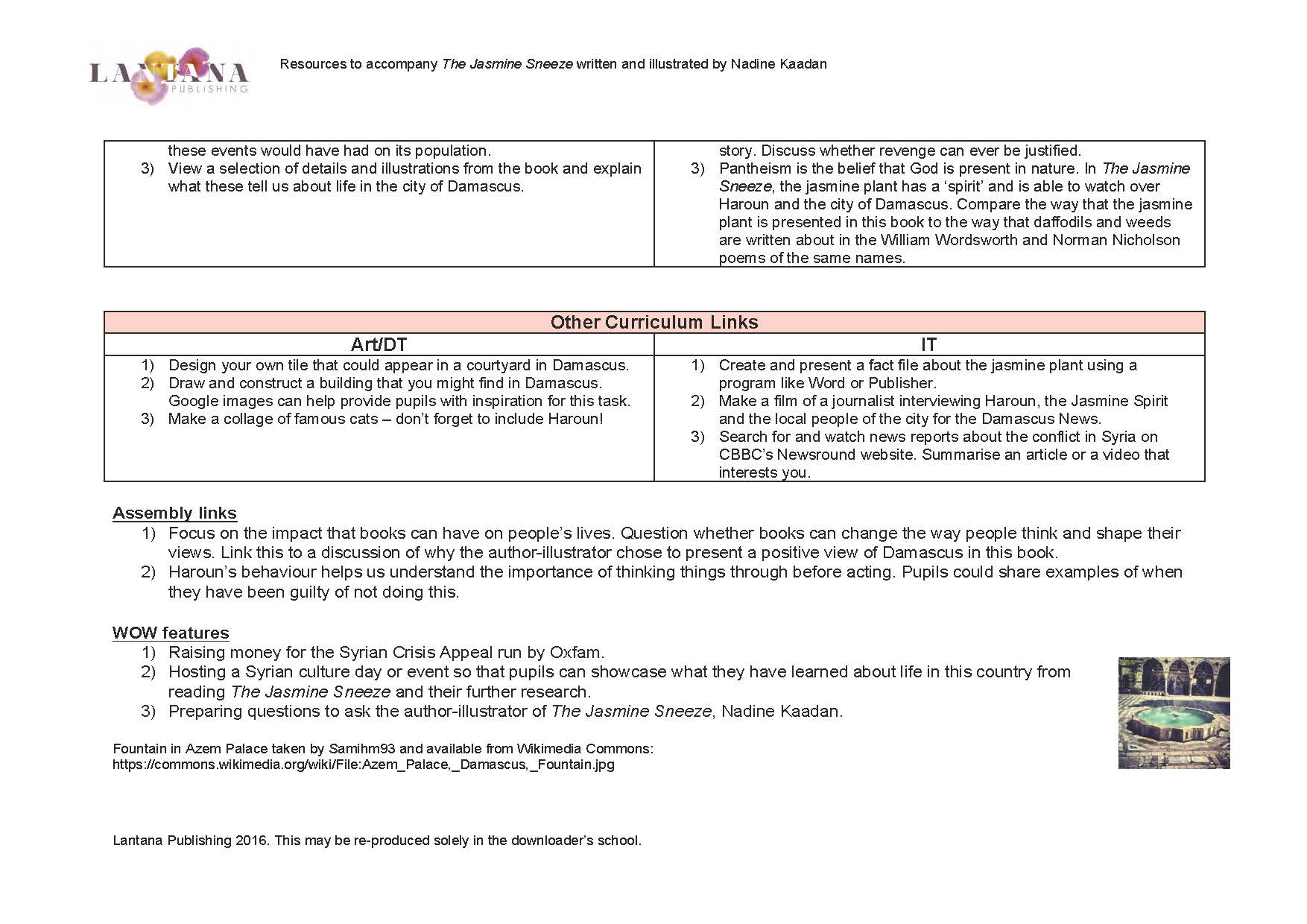 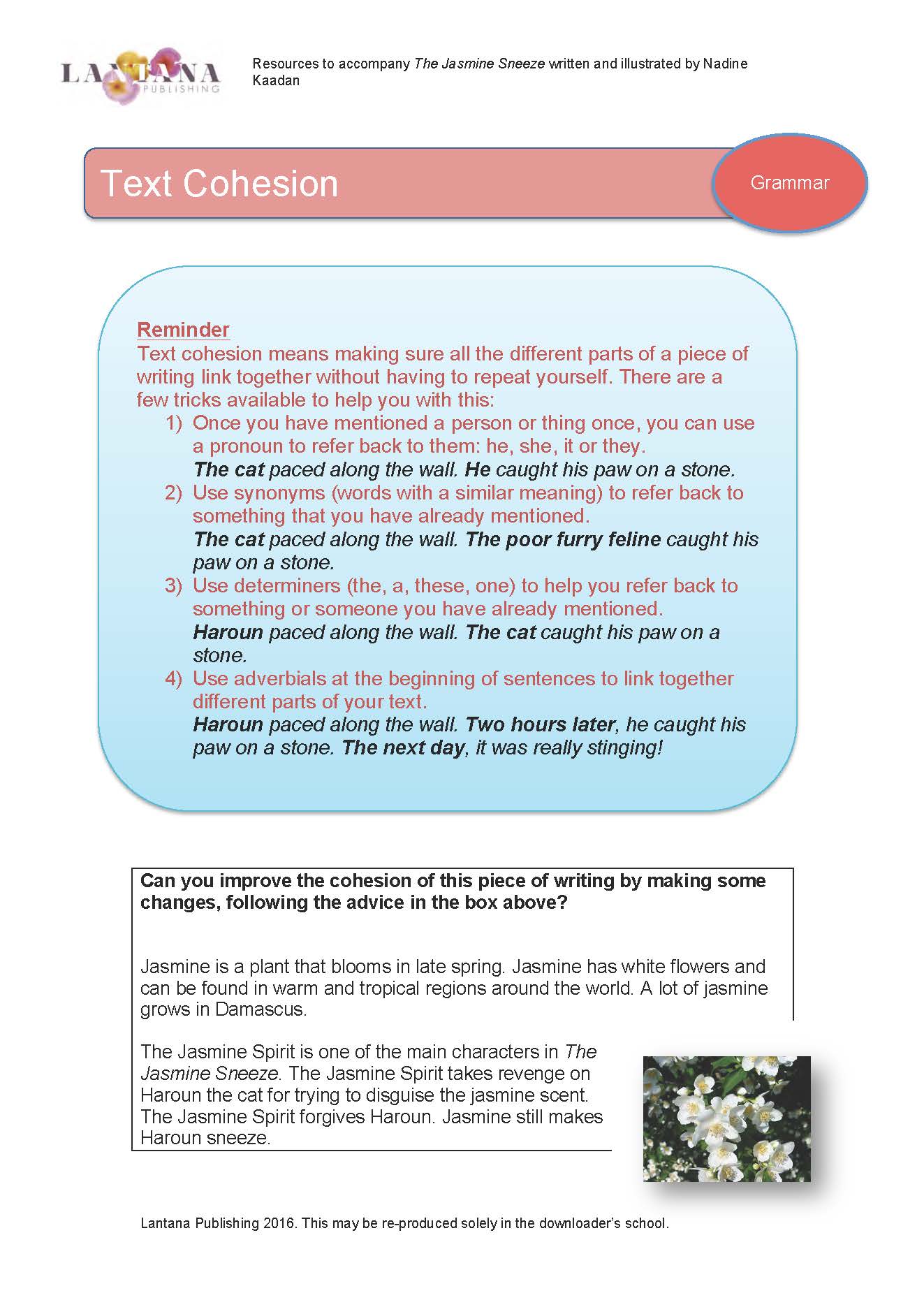 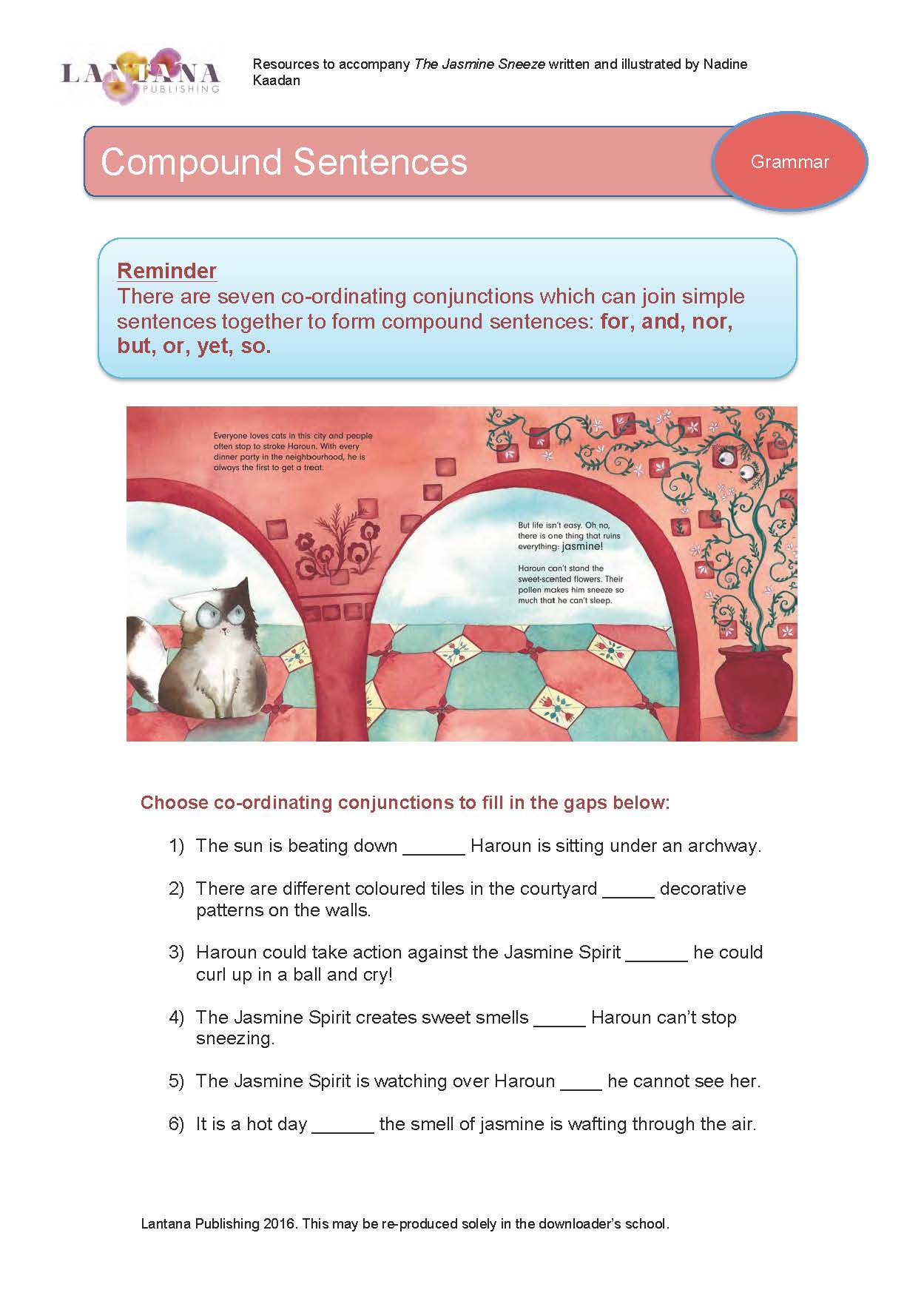 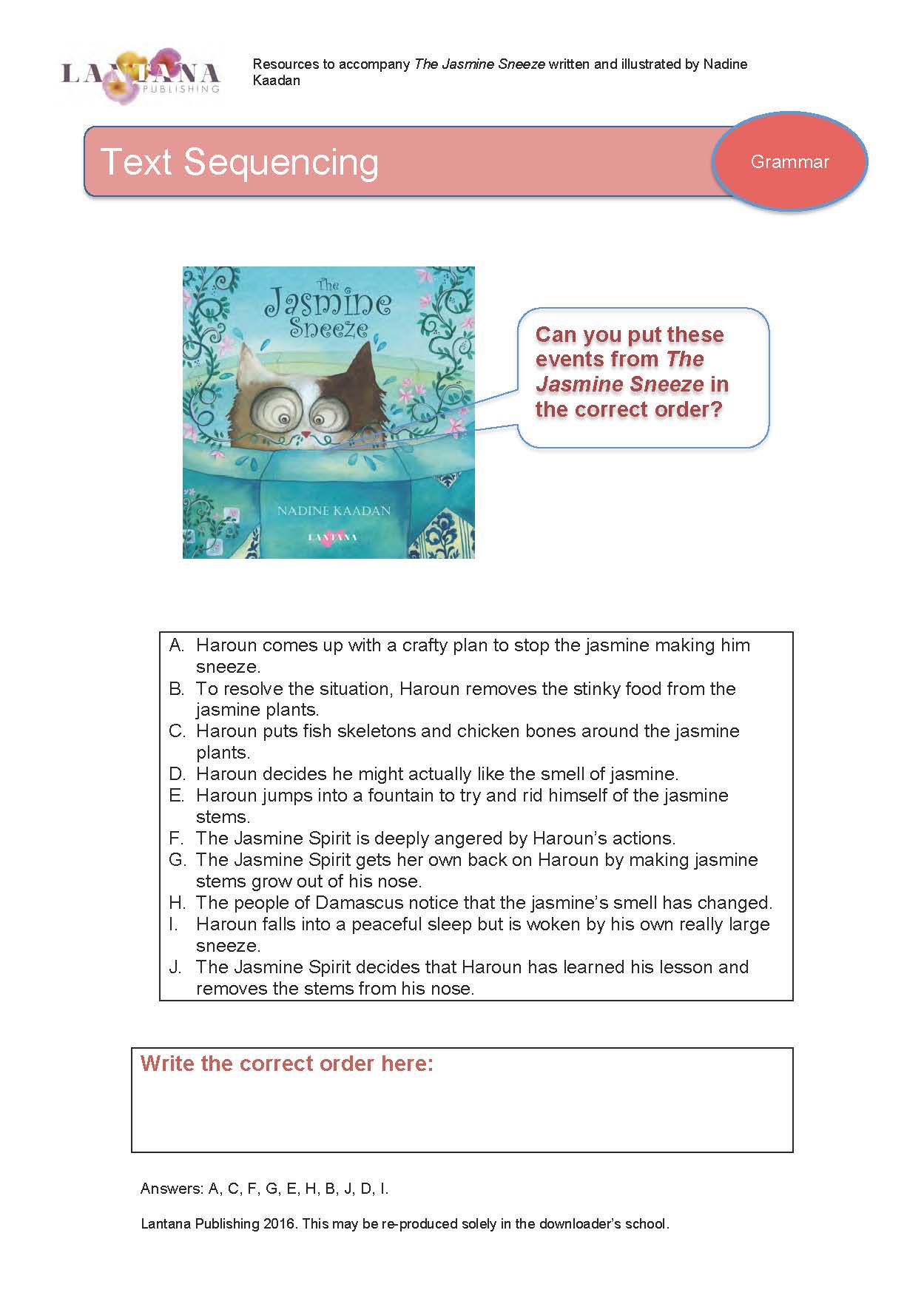 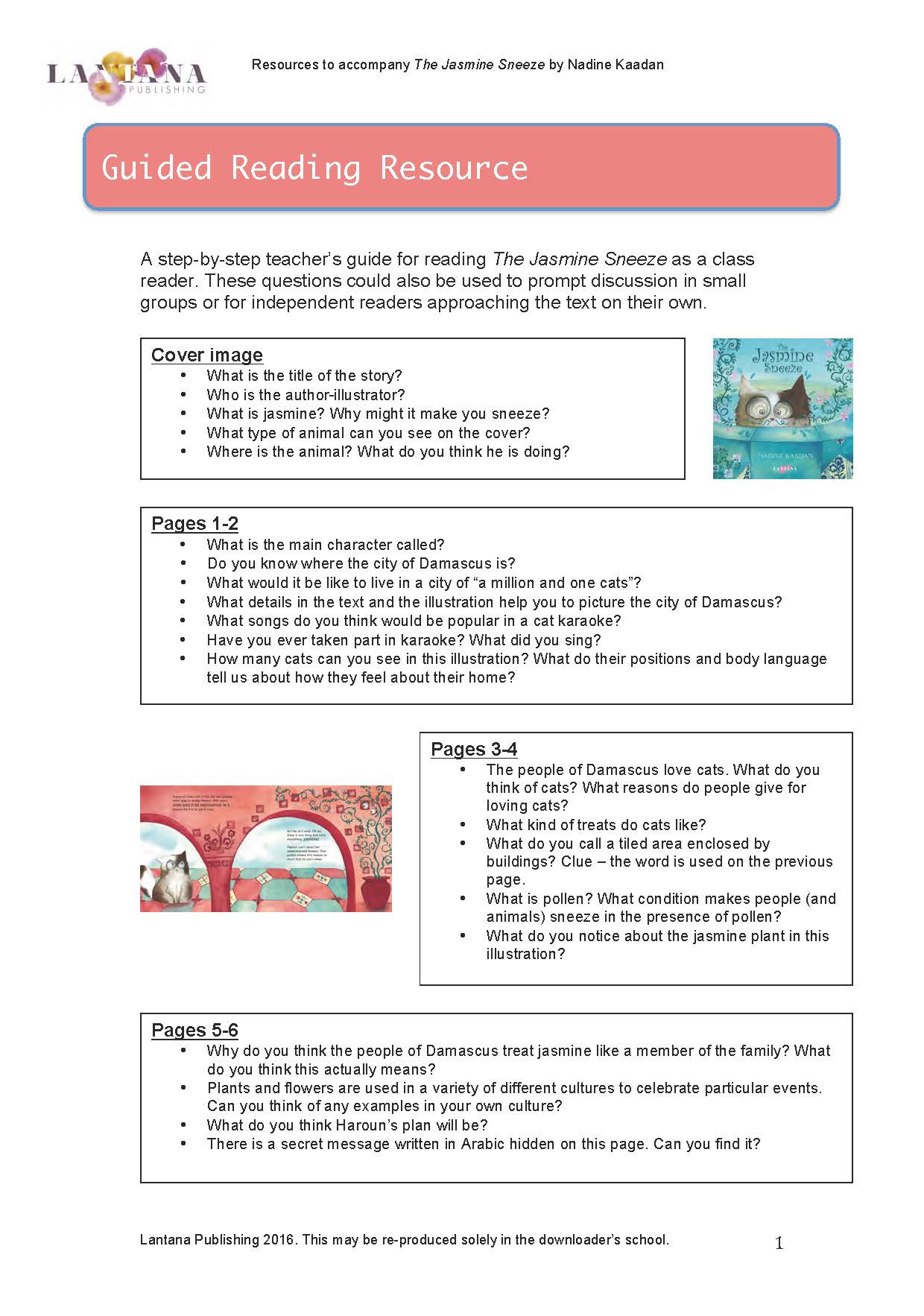 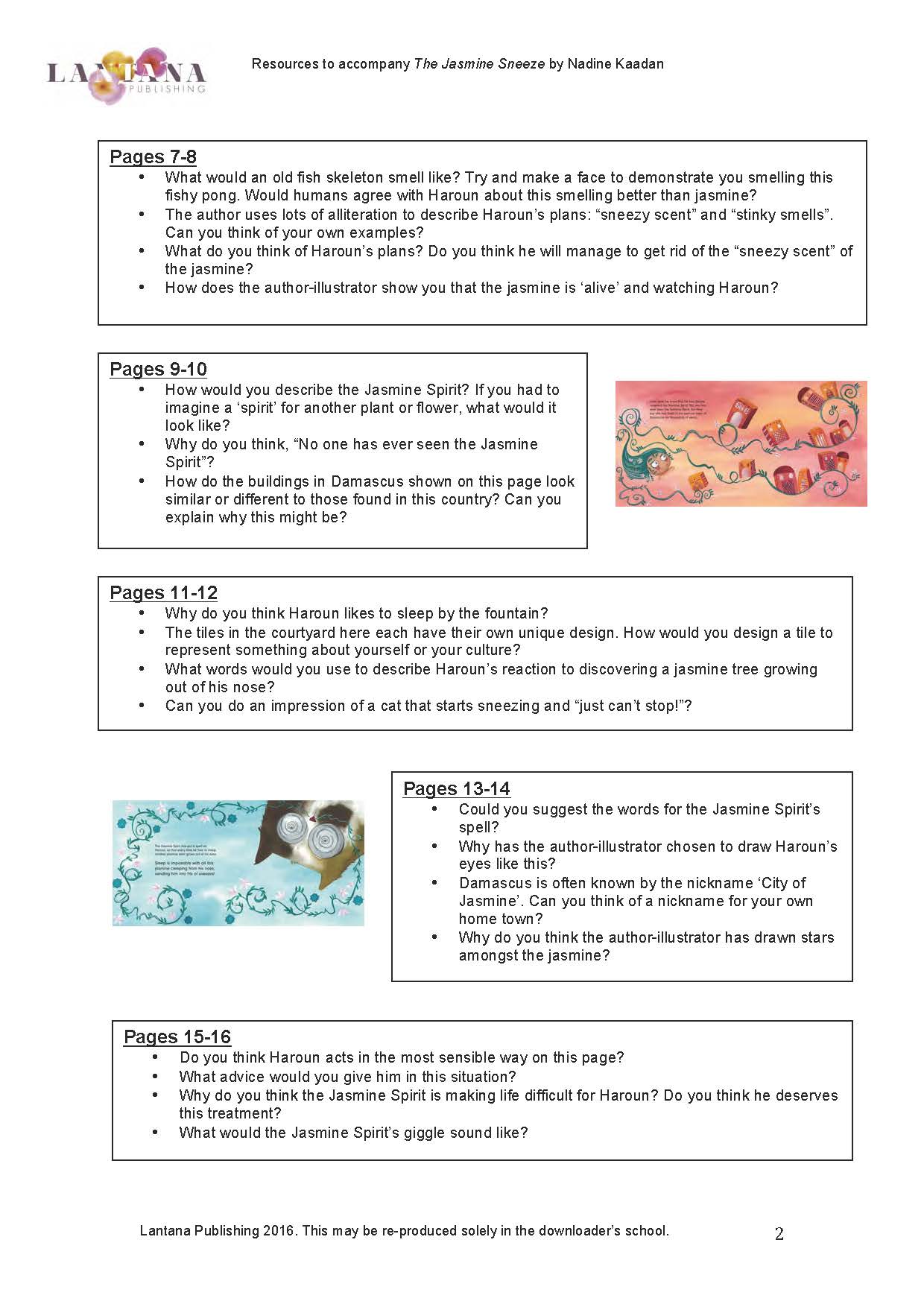 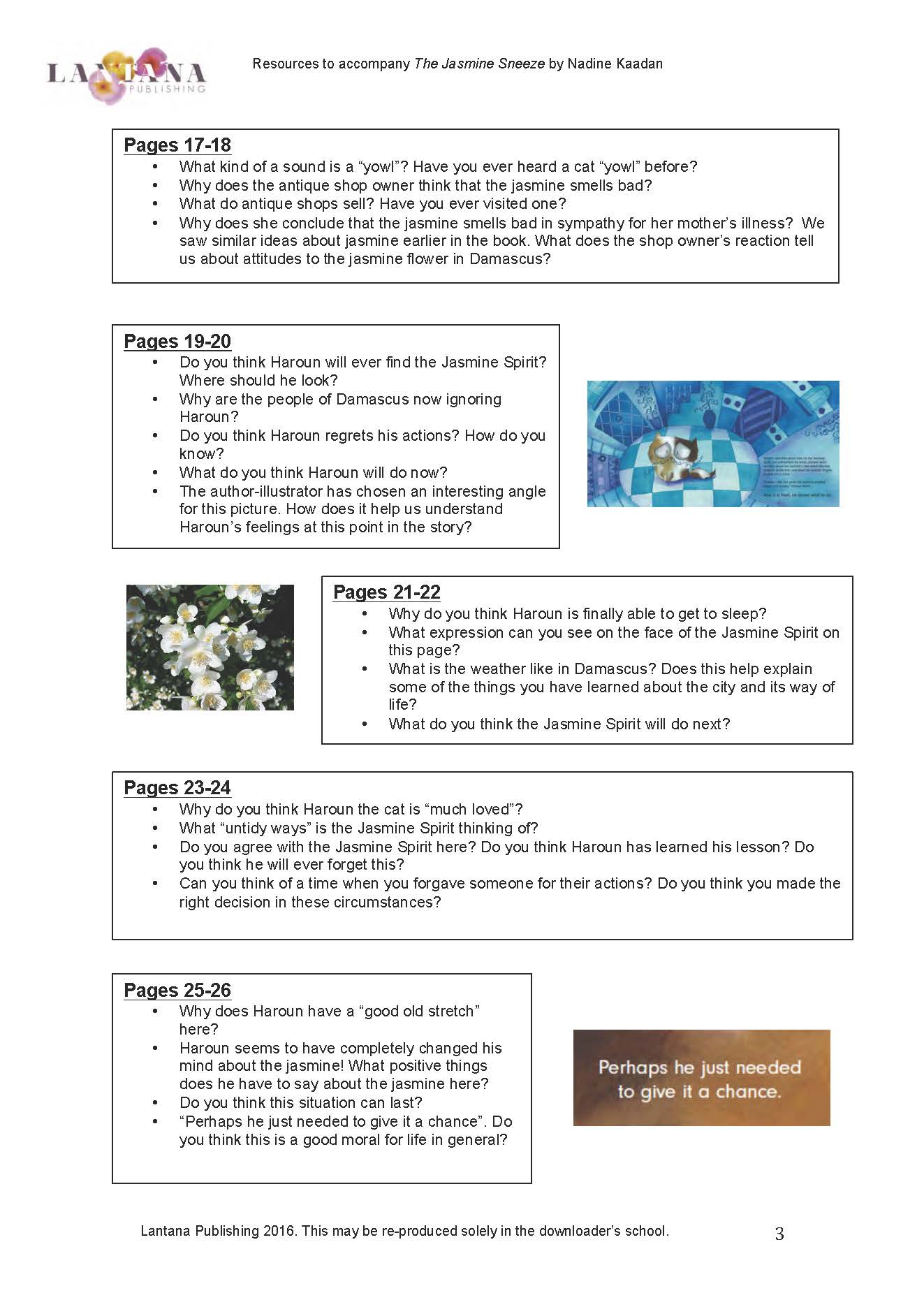 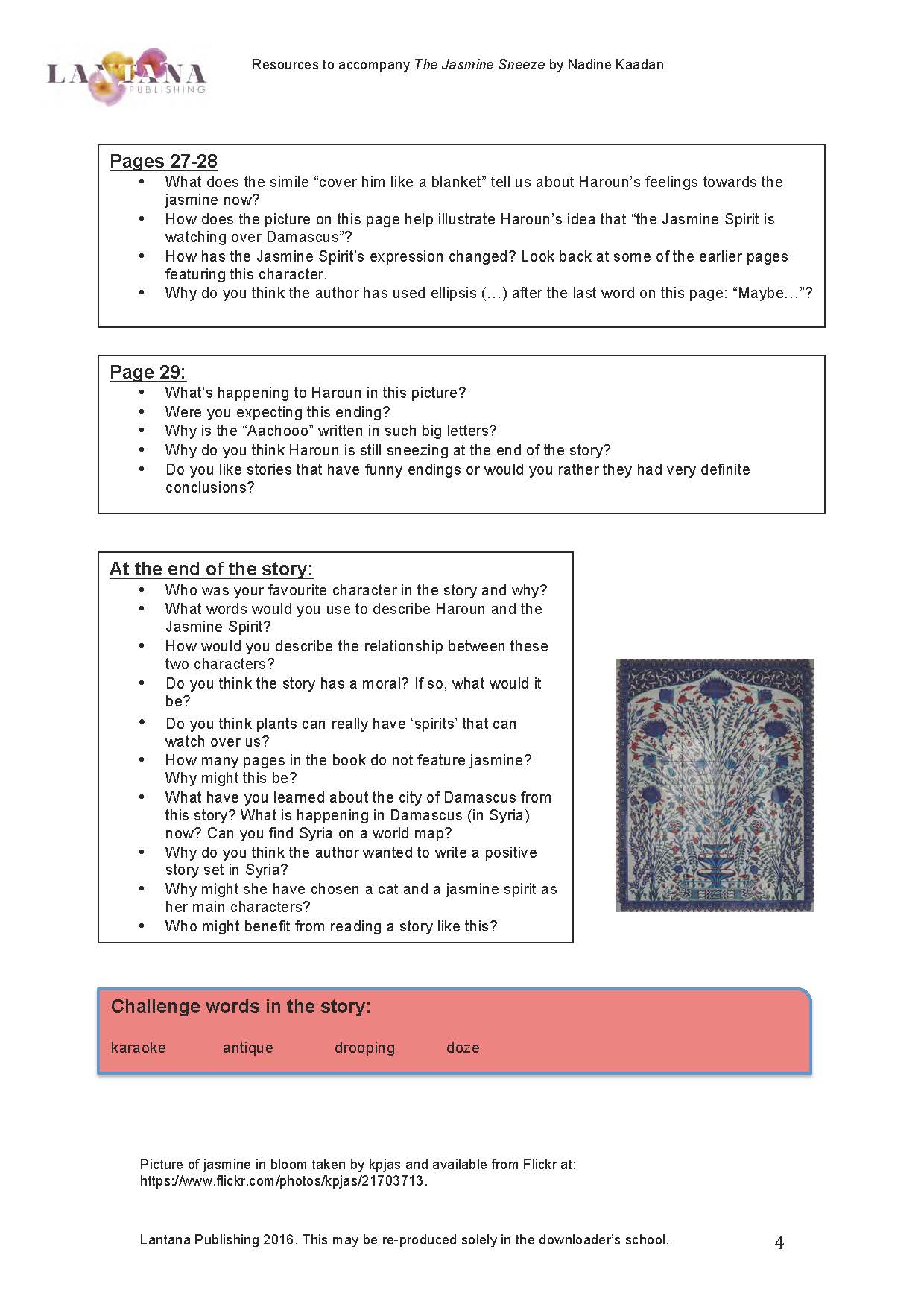 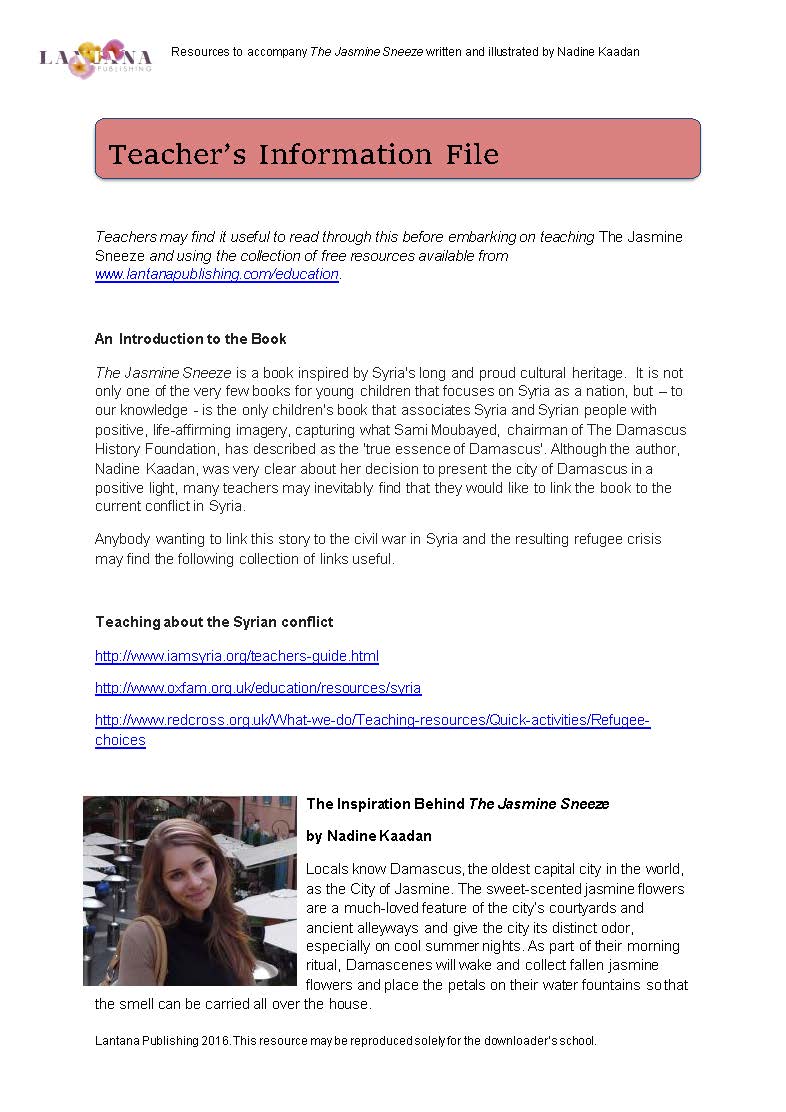 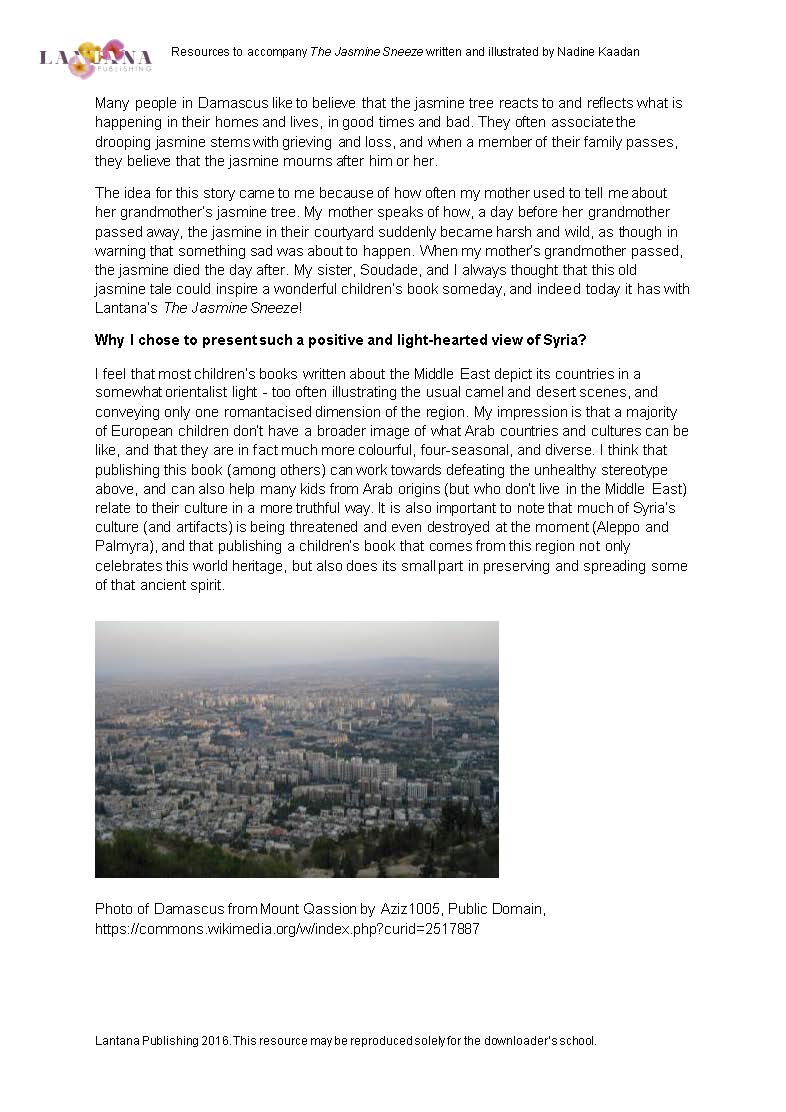